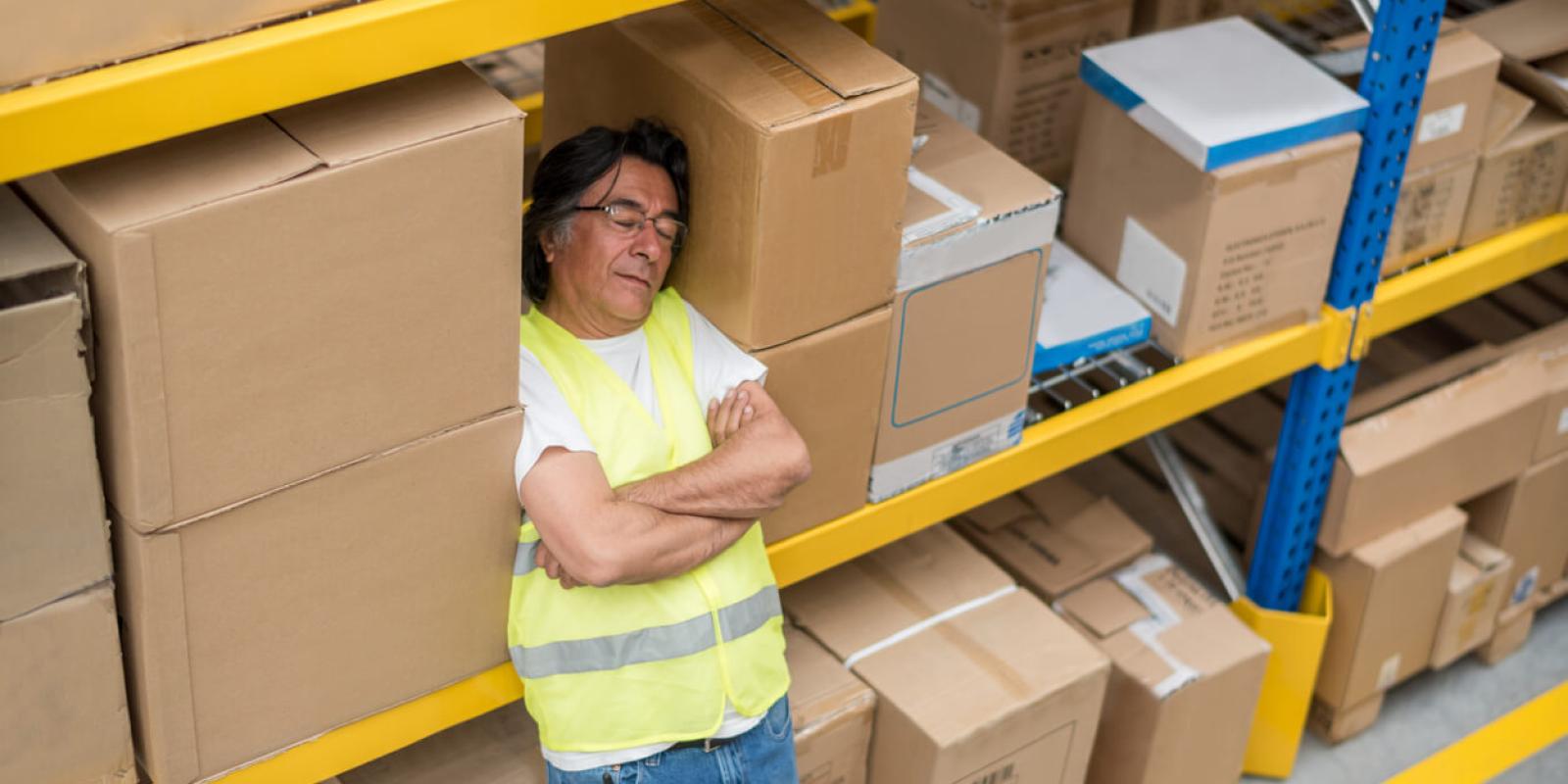 If there's one thing you do really well, it's nothing.

Which is not nothing.

Don't be modest. When it comes to goofing off, you're the best in the business. Even in the face of a mission-critical assignment, the failure of which could blow up your entire company and possibly, put the economy of the world at the edge of destruction, you are still willing and able to turn your brain off, put your feet up, and chill.

As good as you are at doing nothing, Garrett Mitchell believes you could do nothing better -- and a lot more often. It's the subject of his incendiary article in Fast Company magazine, "One Unlikely Culprit to Burnout? Your Lack of Laziness."

While I hardly think it is fair to point fingers at a high-performing, underachieving super-slacker such as yourself, there certainly can be little doubt that burnout is a burning issue in today's workplace.

For Mitchell, one source of the problem is "the proliferation of smartphones and the associated expectation that we'll always be online." Also contributing to burnout is social media because it ensures we "constantly compar(e) ourselves to the best-curated versions of other people, which makes us feel like everyone else is more productive than we are."

You feel this, I'm sure. You know in your heart you'll never be more beautiful or more accomplished than Khloe Kardashian, so why bother trying? If Kim and Kourtney can give up, why shouldn't you?

One common prescription for fighting burnout is to work harder, but Mitchell believes that this is folly. "When you're overworked," he writes, "you're less effective, focused and productive."

The answer is obvious. As little as you do, you need to do less.

It's a worthy goal. Just consider, if you would, how much better the world would be if, instead of inventing dynamite, Albert Nobel had gone snowboarding instead?

Of course, you can't get lazier by yourself. Management must also realize the cost of constantly pestering you with demands that you do this, or that, or, really, anything at all. Your ability to spend most of the workday in a virtual fugue state opens you up to the great, out-of-the-box ideas that will dramatically move the company ahead.

You haven't had any great, out-of-the-box ideas, as it happens, but it's only been a few years, and you certainly should be lavishly rewarded for trying.

If you'd like to up your downtime, here are three proven techniques:
No. 1: "Don't be afraid of letting things go; just because you can spend time and effort doesn't mean you need to."
Most def. Would your manager like you better if they could see more of your finished efforts? Highly unlikely. In fact, the more you do, the more you will screw up. By doing less, you are almost guaranteeing that your company is less likely to let you go.

No. 2: "The notifications on our phones and in our inboxes are equally intrusive, which can make every message feel equally important, even when it isn't."

History reports that Napoleon Bonaparte made it a policy to leave incoming messages unread for three weeks. His assumption was that most issues would resolve themselves by the time he got around to checking his email. Why not try triaging your incoming messages? You'd be a much happier person if you never read that message from HR, stating that it is no longer necessary for you to turn in your time sheet as you were fired three weeks earlier.

No. 3: "Conserve your time and energy for what actually matters by strategically postponing demands on your attention."

Though never easy for a delicate flower like yourself, you need to take a stand. Your manager's insistent demands that you become a productive member of the team cut into "the space you need to be lazy and relax." Your value to the company cannot be measured in bloodless metrics. Without lifting a finger, you bring a patina of quality to the enterprise. After all, anyone can work 60 hours a week and get ahead, but it takes a rare kind of genius to work almost zero hours a week and still complain about how overworked you are.

And they could do it, if they try.

Which is one more great thing about laziness: It's not only effective; it's contagious.